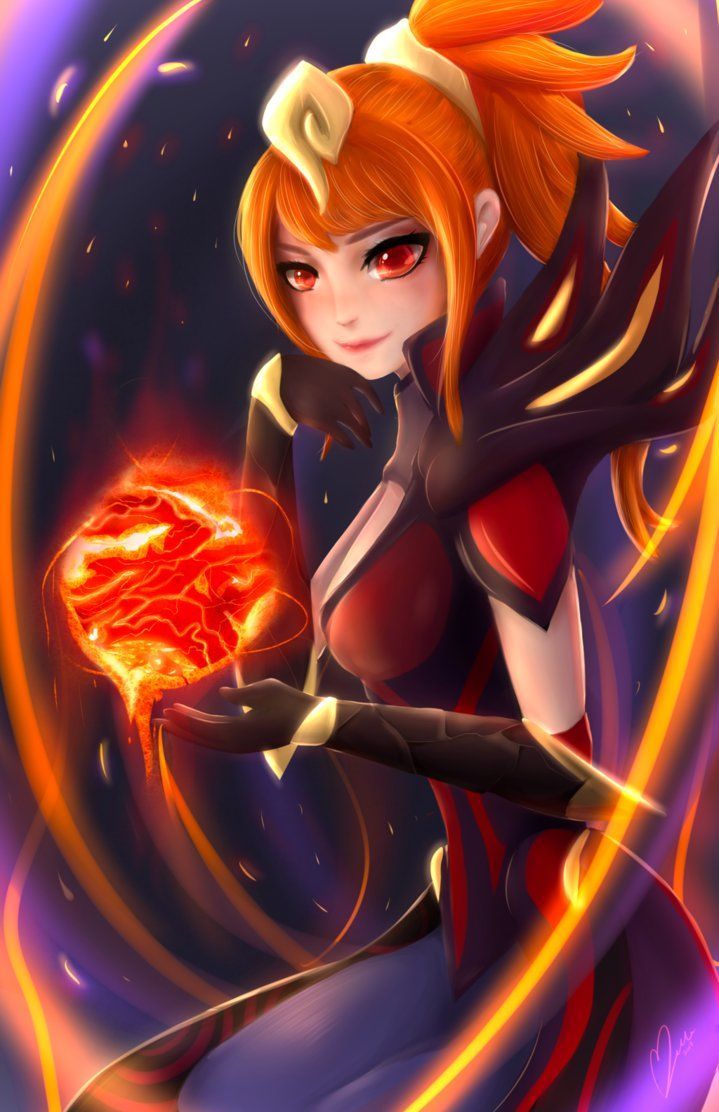 What's the Most Important Moment in Your Character's Arc?

The card least aligned with damage dealing is Brilliant Flash. Plus, we can create an Ice element from Crystallizing Blast which is more useful to us that Light, and we can add in a move 4 instead of the loot 1. This ticks a lot of boxes for us. But no worries, we have a decent bottom ability we can use in the meantime. A reusable damage dealing ability on the bottom of a card is incredibly helpful. At level 3, the only use we have for Dark specifically is on the top of this card! Damage dealing abilities on the top and bottom. Great to have a reusable bottom damage ability in our hand! Plus, we have a Pierce of 2 to help us get through Shielded monsters. We can use the same trick with the stamina potion to generate Light with this ability, then get the card back and use the Light to boost the damage on the top in your next turn.

However, you may miss that Dark element when you get to level 7 and unlock a powerful card that can use it! Move plus Dark and Light. We can use Light on the top of Formless Power to boost it. Until level 7 that is. This card really shines at level 7 onwards. But is useful in the meantime, especially with that 15 initiative! Raw Enhancement or Pure Augmentation are the standouts at Level 4. Multi target, yep, and at the range 3 we like. But what we do have use for is Ice and Dark! Dark coming along with another element is the perfect set up for our best card at level 7. A base damage of 5 is great unboosted. Nice to see another Fire generation, though, Light less so.

Obsidian Shards just nudged it for me because the elements on the bottom are amazing for level 7 onwards. Raw Enhancement. Such an interesting loss ability! Heal an ally but then deal the damage! A base Move 3 is still pretty good for us even at level 6! Super flexible! Or is it? So with Formless power, we already have one persistent Loss in our deck. I could see this summon being interesting for a melee focussed build though. Same with the bottom ability. If we use the bottom in the turn before Ice Spikes, we can get the Wound boost and consume the Light for a Formless Power boost.

Great ability for a support Elementalist. A lower ranged damage option is always nice to have in our hand. Fire for a double Poison and Wound is good too. Those monsters will be gone before they even get a chance to hit us! And all because of a non-loss card too! Everything we do now is about getting Vengeance into play and boosted as often as possible. With stamina potions we can play this card many, many times in a scenario!

Both actions we can take with no problem at all. Pair Vengeance with a low initiative ability to get those monsters before they have time to scatter. You allies will want to help you knock off those normal monsters as quickly as you can! Such an amazing card. It feels too powerful really. Everything is so much easier after Vengeance. But does that make it boring? Not to me! It always feels cool to play! Now that we have Vengeance, we will be playing quite differently with significant focus on getting that card into play as often as we can. That means we need to be in the right places at the right time with Dark and another element.

With that in mind, we can remove cards that served us well earlier. That puts Ice Spikes in the running for removal. The top has the same AoE as Venegeance, but Vengeance is more powerful. This is a great card for a melee Elementalist! All those Shields from elements. We already have a persistent Loss card in play with Formless Power that gives us a bonus to our damage. Volatile Consumption offers us 1 damage on one monster within Range 2. A Move 3 with Jump is very helpful and the Move boosts are great. But we can use our elements dishing out damage instead.

Go back to level 7 and get Pragmatic Reinforcement. And we can add Curse and Muddle with the right elements. Speaking of elements. But we also have a lone Dark from the bottom of Burial which can nicely power the Curse bonus. Hitting monsters with this a couple of times will easily max out the 10 Curses allowed in the monster modifier deck! The heal 4, range 4 here is really great. Fantastic top. Sprinkling that many Curses into the monster deck will seriously help out your group. And we get to bring the pain to a whole bunch of monsters too!

The hovering ball of energy! It drops elements wherever it goes. If only we had had access to this at level 1! At first glance this looks awesome. I love the idea of a little ball sprinkling elements around and the really late initiative is awesome to guarantee going last. Ooh tricky, tricky. Both of these cards come with a Move and element generation though. So which Element can we live without? Ice or Air? So Air is harder for us to generate than Ice. So, Infernal Vortex is up for the cut. This really helps to get it into play regularly when we use stamina potions to get it back into our hand.

Usually, with a class, the best thing to do is get those negative modifier cards out. But we will want to add some elements in too. Especially at early levels, we really need their help! Only starting items here, so no spoilers. Get Advantage on those turns when you really want to do a decent job and avoid that dreaded zero damage card! With our low damage values over a wide area Shields can mean that our weak AoEs like Crystallizing Blast just bounce right off.

Having a bow to ignore the Shields is a big help. To help us get the cards back that we love! Best for those big AoEs! And at level 7, carry two of these at least! A nice add on to our abilities that hit loads of monsters. Enhancements can be very expensive. So for the most value, we generally want to enhance abilities that will be with us for a long time and are reusable. The Elementalist has one very expensive enhancement that is completely worth it. This is the enhancement you really want! Get that gold ready for when you get to level 7 so you can put that sticker on right away! Both of these cards will be with you right up to level 9 and retirement.

While gold might seem like a lot for any element, it gives you a lot more control over what you can do. While not technically aligned with a damage focussed build, the damage mitigation here is well worth it. A cheaper enhancement this time, but a really useful one. Cheap and cheerful to put a spring in your step! But it speeds up as we get better at that and our deck has more synergy. Use bottom of Primal Duality to move into a good position for using Vengeance on your next turn and to generate Light and Dark.

A move 2 with an element to push forward and generate whatever element you want for your next ability. With our rocky skin with a glass-like chamber in our chest that contains our energy cores and coming from a society that values power above everything else, it brings to mind golem-like names with a magical finesse. The Elementalist is not the easiest class to pick up, especially at the earlier levels. But stick with it and as your character grows and masters the elements, you will really feel his power grow.

That level 7 Vengeance card really is something else! If you love Gloomhaven as much as I do, you might want to check out this 3D scenery set on Amazon designed especially to hold the Gloomhaven tokens and this incredible 3D fully painted piece custom Gloomhaven scenery set on Etsy! Seriously, go check it out! Check them out — ranged build guide for the Cragheart , tank build Brute guide, Tinkerer crowd control build guide, Mindthief damage and stun guide, Spellweaver AoE guide and a Scoundrel single target poison build guide.